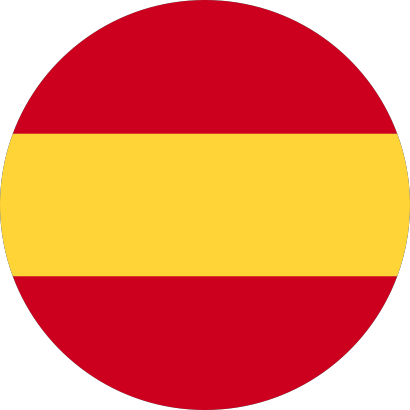 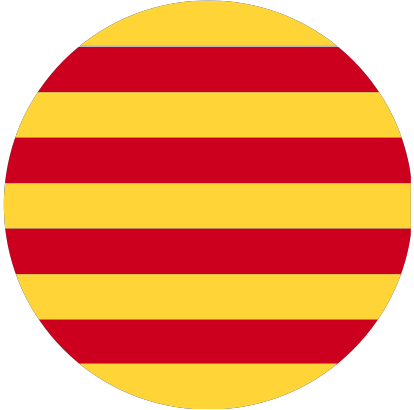 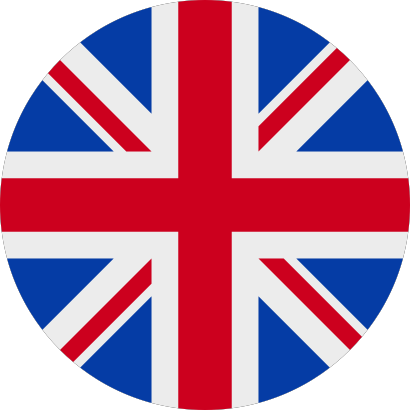 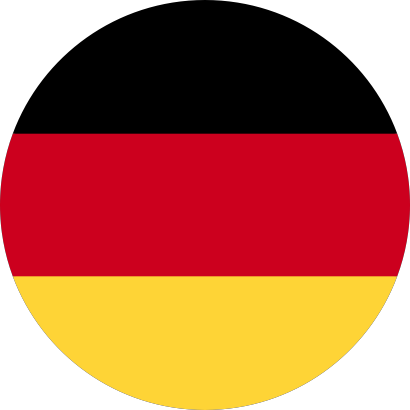 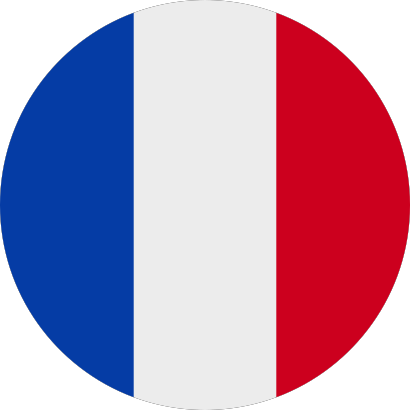 Tourism and culture | Places of interest 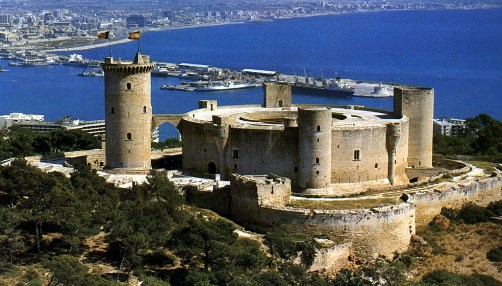 Castell de Bellver stands 3 km from the old town-centre of the city of Palma and 112.6m above the harbour’s water, with a commanding view over the bay and part of the island of Mallorca.

Among the structures erected throughout Mallorca’s history, the fort of Bellver is without a doubt among the most original and iconic. This castle was built between 1300 and 1311 by direct request of king Jaume II of Mallorca and is 3 kilometres removed from Palma’s city centre on a hill-top 112m above sea level. The enclosure boasts a highly precise and original layout. It is made up of a Gothic style structure, perfectly cicular, arranged around an inner courtyard and featuring four large towers oriented towards the four cardinal points. The larger of the four, named Torre de lhomenatge, faces north and stands apart, while the remaining three are embedded in the main body. Although precedents of circular castles have been sought, upon which Bellver may have been inspired, everything points to the Mallorcan work being genuinely innovative.